Xiaomi 12S series will launch on July 4, this could be the price and specifications 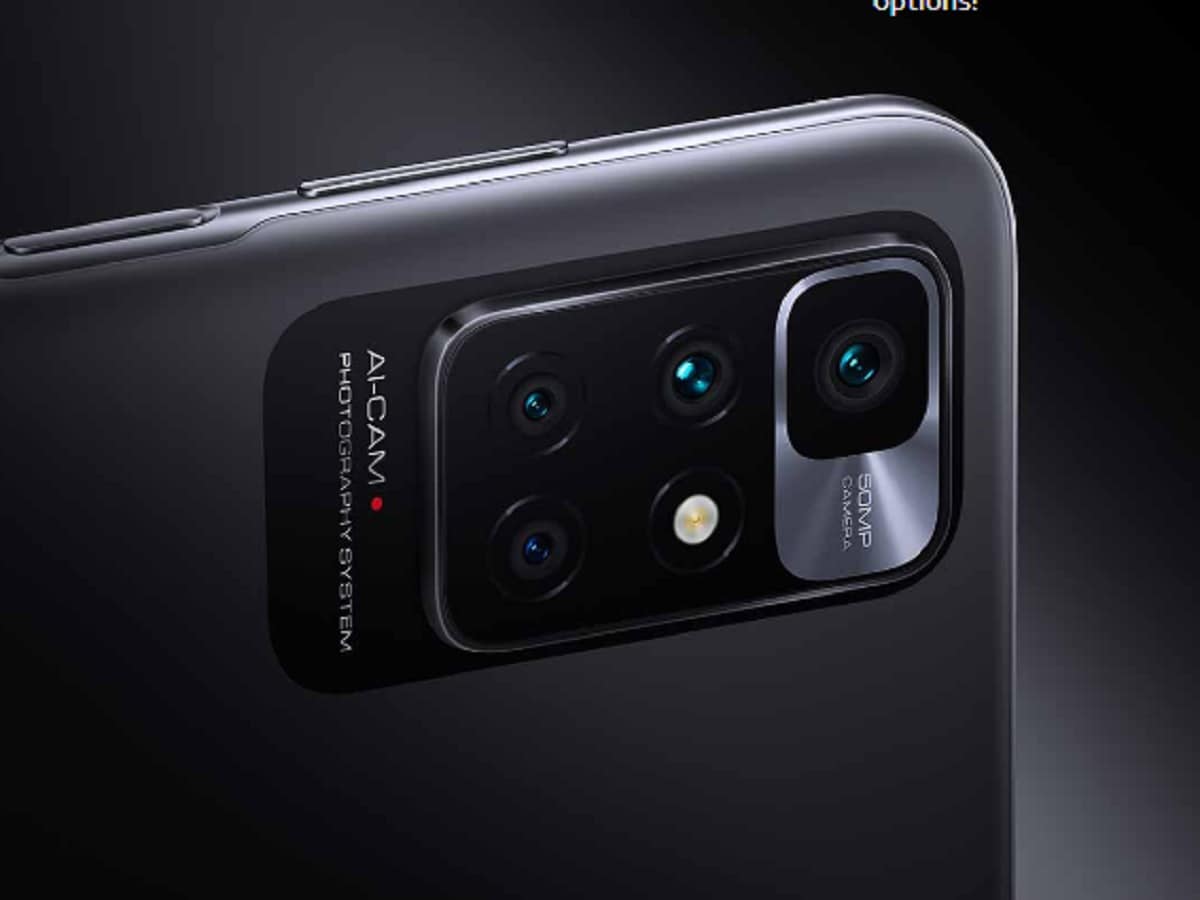 Xiaomi 12S series: The Xiaomi 12S series is set to launch tomorrow, July 4. The upcoming series includes three Xiaomi 12S phones, Xiaomi 12S Pro and Xiaomi 12S Ultra. Before the launch, the company revealed some features of the Xiaomi 12 series, and the rest of the phone’s features were revealed through leaks and tipsters. Xiaomi 12S will have a 6.28-inch Full HD+ AMOLED display, which will come with a 120Hz refresh rate. Some leaked reports have revealed that the Snapdragon 8+ Gen 1 chipset will be included in the phone. For power, you will be given a 4,500mAh battery in the phone, which will have 67W fast charging.

Some reports have also revealed that the phone will come with a triple camera setup, in which a 50-megapixel camera will be placed on the back, along with a 13-megapixel ultra-wide camera and a 5-megapixel tele-macro camera.

Xiaomi 12S Ultra features also revealed
Quad rear camera setup will be available on Xiaomi 12S Ultra, and this phone has been confirmed to have a 50-megapixel 1-inch Sony IMX989 main camera. Other than this, there is a 48-megapixel ultra-wide-angle camera, a 48-megapixel telephoto camera that will come with 5x optical zoom.