The wait for Samsung Galaxy M13 5G is over, the cheapest 5G phone will launch in India on July 5! 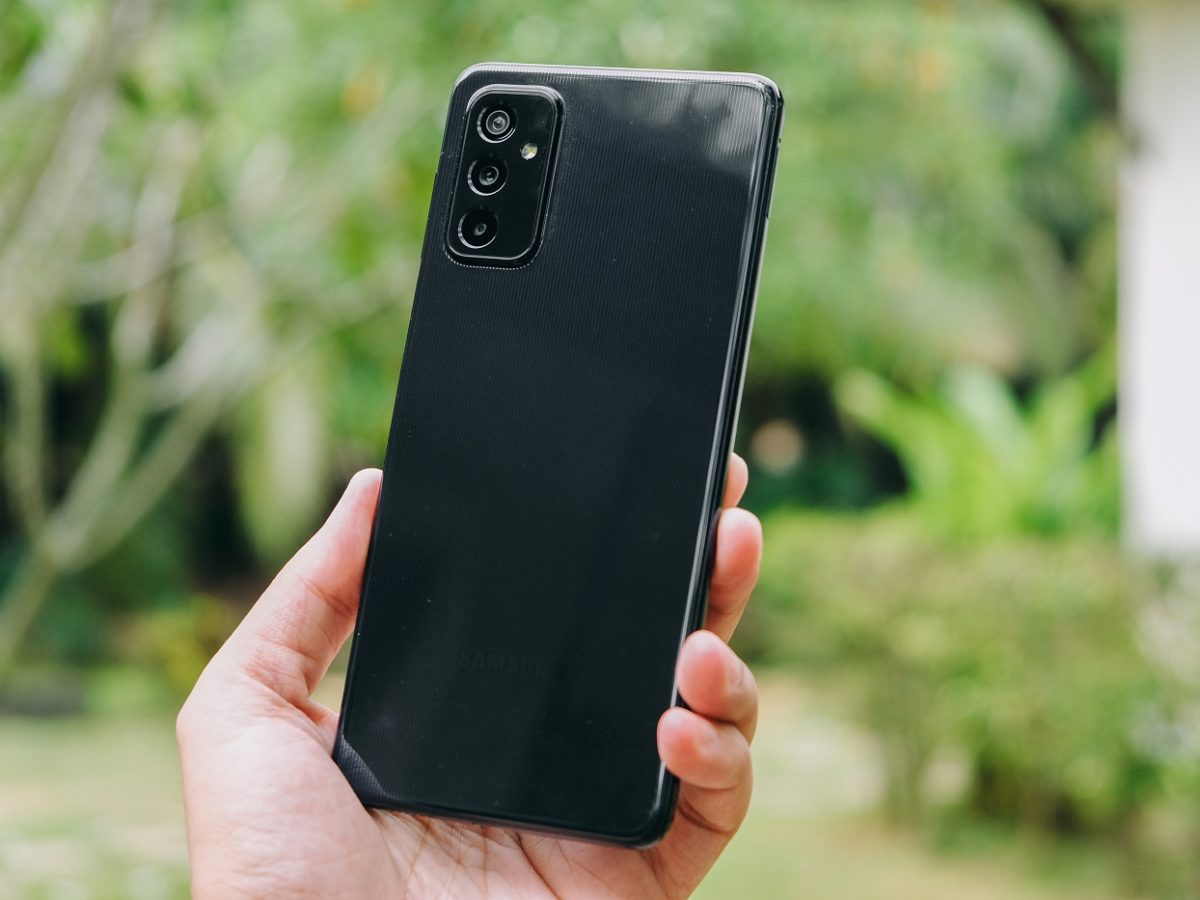 Samsung Galaxy M13 5G The wait is finally going to end because the company is ready to launch its new 5G smartphone (5G Smartphone) in India. As the name suggests, this phone will be offered as part of Samsung’s Galaxy M series. Samsung India has provided information about the launch of the new phone via Twitter and has been told that the phone will launch on July 5, 2022 at 12 noon. Although the name of the phone has not been mentioned in the tweet, many reports say that the name of this smartphone will be Samsung Galaxy M13 5G and it might be the cheapest 5G smartphone launched in India so far.

Samsung India said through a tweet that the company will launch a new smartphone under the Galaxy M series on July 5 at 12 noon. At the moment, Samsung has not given any information about the features or the name of this new M-series smartphone.

Let us know that the company has already launched the 4G version of the Galaxy M13 in India, and the new Galaxy M13 5G is expected to be the most affordable 5G smartphone from the company.

In addition to this, it has also been hinted that as a price, the Galaxy M13 5G smartphone will be offered in the range of less than 15,000. According to some media reports, this phone will be launched in three color variants, which may include blue, brown, and green colors.

You can get these features
This smartphone will have a 6.5-inch Full HD+ screen and an IPS LCD panel with a notch in the shape of a drop of water. The smartphone may come with 6GB of RAM and 128GB of storage.

If we talk about the camera, then the rear of the phone may have a dual camera, which is expected to have a 50-megapixel main camera and another 2-megapixel secondary camera. It has been revealed that a 5-megapixel selfie camera will be placed on the front of the phone. Power-wise, the Samsung Galaxy M13 5G smartphone can be launched with a 5000mAh battery, which will support 15W fast charging.