The new age business can be started on the road, Minister of Road Transport Nitin Gadkari gave full information about it.

New Delhi. Union Road Transport and Motorway Minister Nitin Gadkari has called on the industry to harness the vast potential available in the field of 22 newly built expressway projects. He said that these projects have huge potential in areas such as alternative fuels, electric highways and charging stations, which the industry can take advantage of. Addressing the ‘Future Fuel for Transport’ conference hosted by industry body FICCI on Wednesday, Gadkari specifically mentioned the Rs 1 lakh crore Delhi-Mumbai Express highway project.

Opportunities to start a business on the road

He said that companies interested in installing LNG stations, electric charging stations or gasoline pumps can benefit from these projects. The minister said, “We are building 22 new express highways, including the Delhi-Mumbai express highway. Of these 22 projects, work has started on seven and the industry has many opportunities in these. If companies get ahead of this, then we can show you the way. Especially in the case of the Delhi-Mumbai Express. Our intention is to complete it in three years.

An electric highway between Delhi-Mumbai is under construction

Gadkari said an electric expressway route is being planned on the Delhi-Mumbai Expressway. Land acquisition work has been completed for this one lakh crore rupees project. He said that he will go to Sweden next month to see the electronic highways. He invited companies to invest in converting highways into electric highways.

Gadkari said that the Reserve Bank has assured that it will allow us to give infrastructure loans for 30 years. In such a situation, if a project loanable by a bank is 30 years, then the loan amount will increase over a period of 13 to 18 years. This is what electric highways are like (symbolic photo)

Get to know the Electric Highway…Trucks and buses will run on electricity in 21st century India. The vehicle will run on electric fuel only. This will reduce the cost (logistics cost). Therefore, on the lines of Germany, Sweden and California, etc., there is also a plan to turn the country into an electric highway.

Like the subway, trucks or buses will also run on the electrical cable above. Let us tell you that before, Germany has successfully tested the electric highway to crack down on rising pollution. Under which electric cables were laid on the road, which will power hybrid trucks. Because hybrid trucks will be able to transport goods from one city to another without pollution. 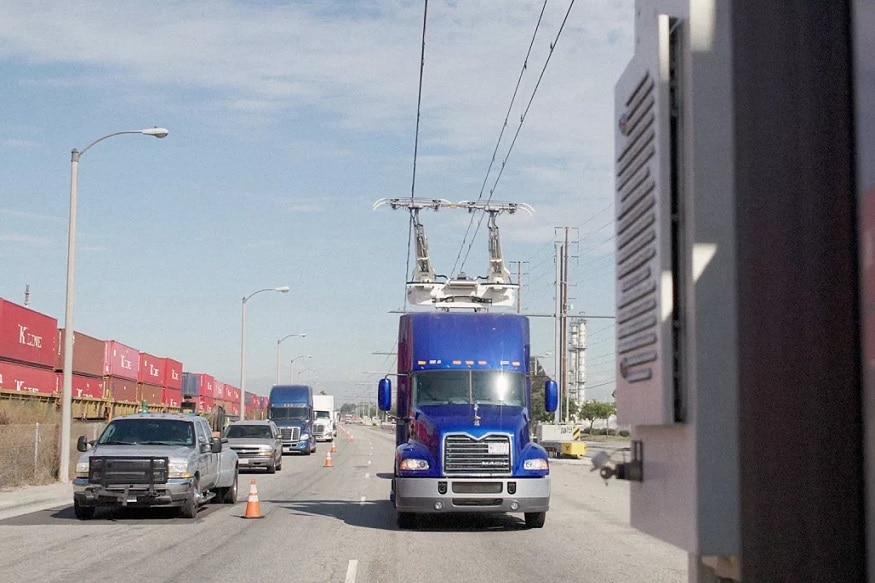 Nitin Gadkari says there will be a two-year status quo period after the project is completed. An escrow account will be opened after toll collection begins after three years. A certain amount will be deposited in this escrow account. The Minister reported that the National Highways Authority of India (NHAI) has 480 of these projects secured by bank loans.

SBI ready to give loan


Like the State Bank of India (SBI), five other banks are ready to lend. He said that the annual income of NHAI during the current fiscal year will be Rs 40,000 crore and in the next few years it will reach Rs 1 lakh.