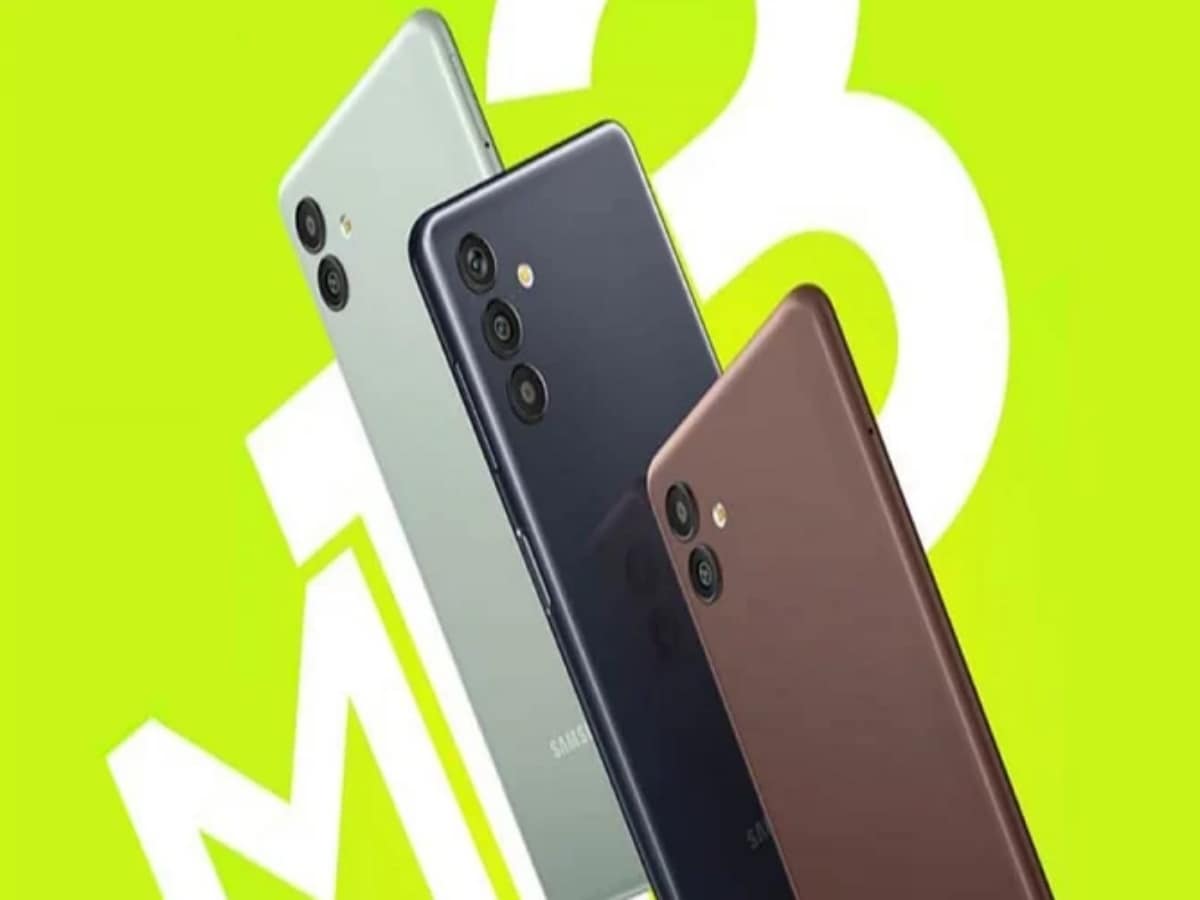 New Delhi. Samsung has launched two new Galaxy M series smartphones, Galaxy M13 and Galaxy M13 5G. Both phones are packed with solid features. The automatic data switching feature has been provided on both phones with virtual RAM. Its RAM can be increased to 12 GB. A 6000 mAh battery has been provided in the phone.

Both phones have a Full HD Plus display and a 50-megapixel triple rear camera setup. The phone has 15W fast charging support. Both phones will be available for sale starting July 23 at Samsung.com, Amazon and select retailers. Features like side-mounted fingerprint scanner, dual-band Wi-Fi, are also available on the phone.

It will be on sale from July 23.
Samsung’s latest affordable phones will be available for purchase starting July 23 at Samsung.com, the Amazon India website and select retail stores. In addition, the company offers additional discounts to buyers. Under the offer, customers can avail an additional Rs 1,000 discount on the purchase of the Galaxy M13 series smartphone with an ICICI bank card.

Specifications of the Samsung Galaxy M13
Samsung Galaxy M13 is getting a 6.6-inch Full HD+ LCD display. It was given the Exynos 850 chipset. The phone gets up to 128GB of storage with 12GB of RAM, which can be expanded up to 1TB via microSD card. The phone comes with a triple rear camera setup, consisting of a 50MP main sensor, a 5MP ultrawide lens, and a 2MP depth sensor. The smartphone packs a 6,000mAh battery with 15W fast charging support. It runs on OneUI based on Android 12 OS. The phone is available in Midnight Blue, Aqua Green, and Stardust Brown color options.

Specifications of the Galaxy M13 5G
Galaxy M13 5G has a 6.5-inch 90Hz display and is powered by MediaTek Dimensity 700 chip and comes with 6GB RAM and 128GB storage. Its storage can be expanded up to 1TB via a microSD card. Virtual RAM support has also been provided on the phone. The phone has a dual camera setup. It has a 50MP primary lens + 5MP ultra wide angle lens + depth sensor. The phone packs a 5,000mAh battery with 15W fast charging support. It is available in Midnight Blue, Aqua Green, and Stardust Brown colors.