Redmi K series will return to India, get amazing features 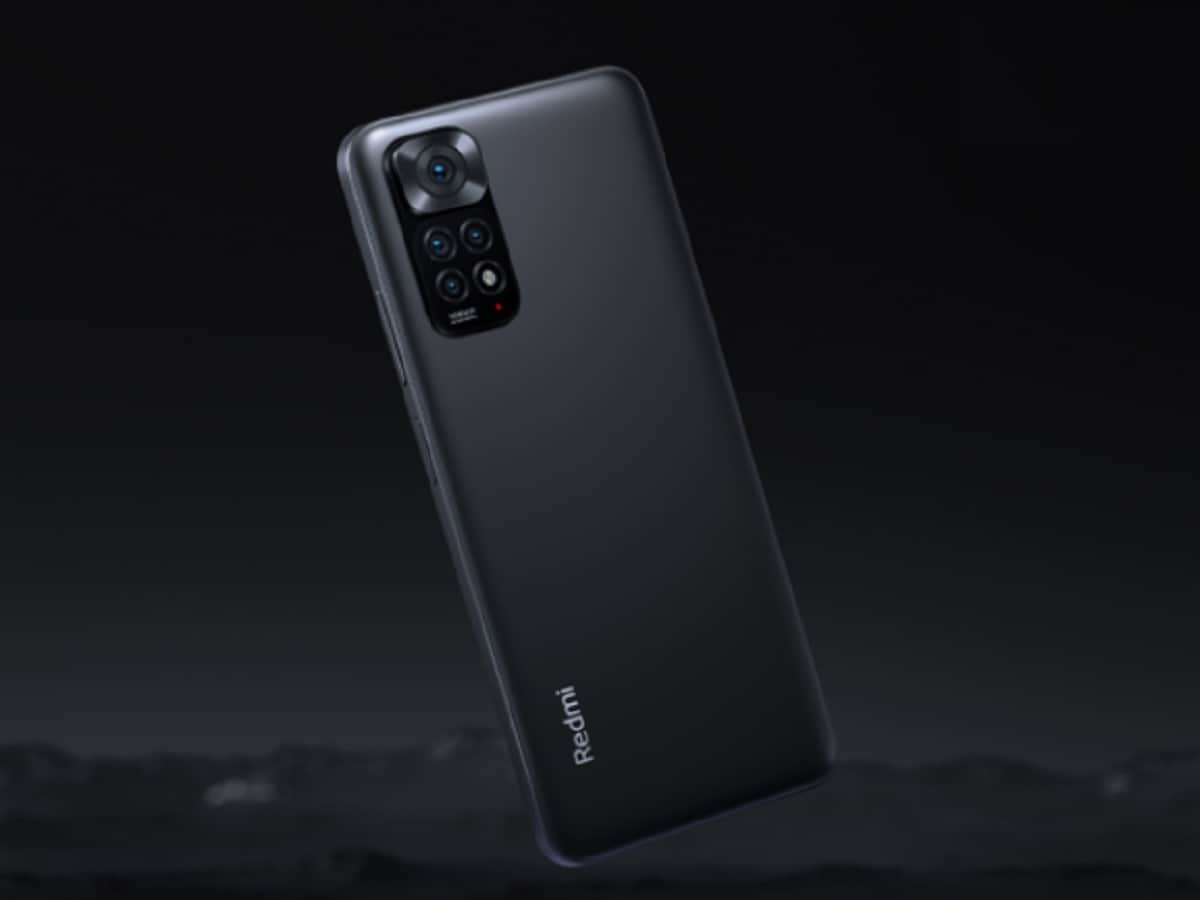 New Delhi. Do you remember Redmi K20 and Redmi K20 Pro? These were the phones, which used to be the best smartphones at the price of 40 thousand. Sadly India was not successful with these phones as they were all rebranded as Xiaomi Mi brand smartphones or Poco phones but now Xiaomi K series is coming back to India.

Redmi K series is coming to India
The rumored Redmi K50i is believed to be the Redmi Note 11T Pro, which was launched in China a few months ago. Thus, the Redmi K50i could feature the powerful MediaTek Dimensity 8100 chip, which powers the Realme GT Neo 3. The Dimensity 8100 will offer the same performance as the Snapdragon 888 chip.

Also Read: This Samsung Special Offer Is For Students Only! You can buy these premium phones at great discounts

5080mAh battery
The phone can support Full HD+ resolution with a 6.67-inch IPS LCD display with 144Hz variable refresh rate. It appears to be the same display we saw on the Xiaomi Mi 10T Pro years ago. The phone could also feature a 5080mAh battery and Redmi could offer a 67W wired fast charger in the box. The Chinese version has a 64MP main camera, with an 8MP ultra-wide camera and a 2MP third camera.