OnePlus to launch affordable earphones and smartwatches in India soon 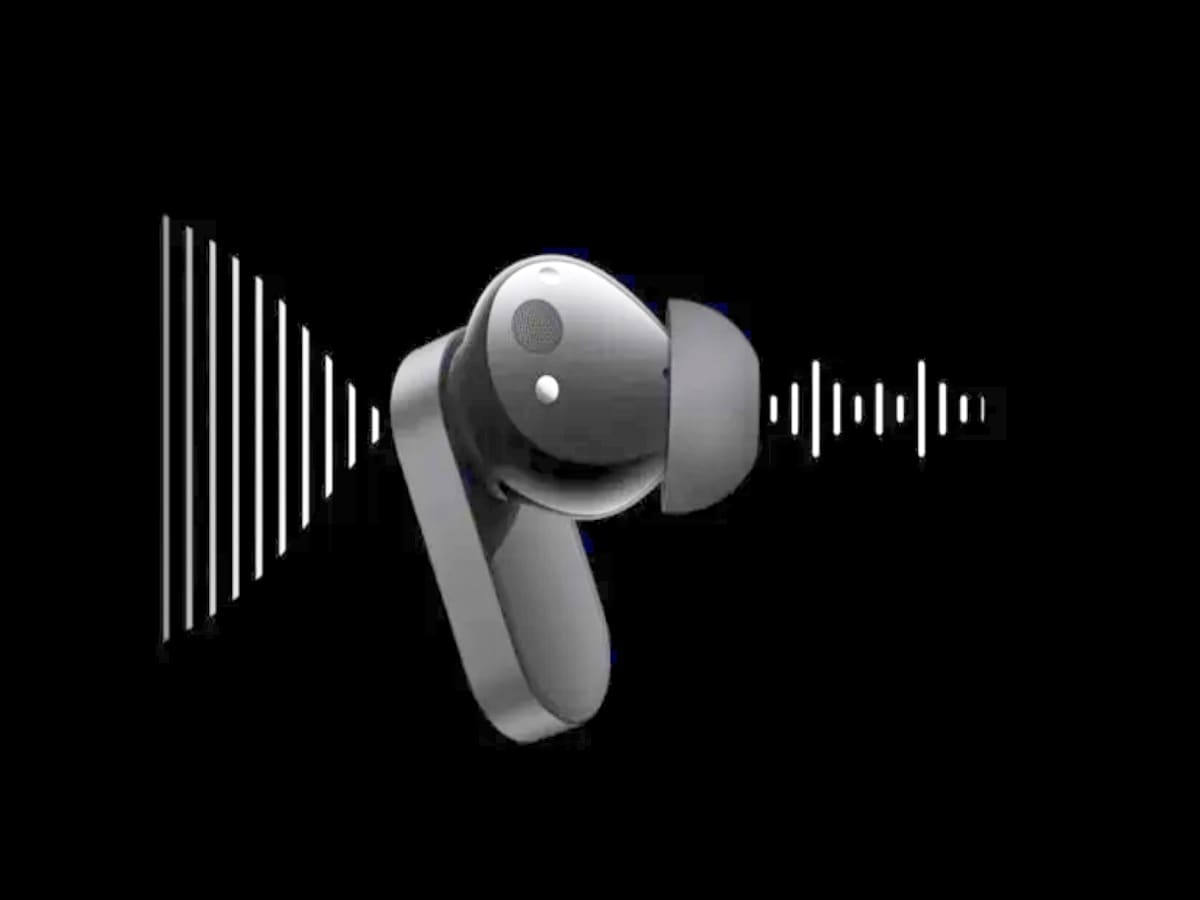 New Delhi. OnePlus is launching one product after another. In this sequence, the brand will present the OnePlus Nord 2T on July 1. After this, the company will also introduce the OnePlus 10T, which may be a OnePlus flagship product. It can be presented at the end of the year. Meanwhile, tipster Mukul Sharma has claimed that OnePlus is working on two new TWS earphones, Watch 2 and Band 3, and they will debut in India very soon.

He said that one of the two TWS earphones will come under the Nord brand, while the other will be offered under the OnePlus brand. The OnePlus TWS model is expected to be affordably priced, while the other could be a premium version like OnePlus Buds Pro. Mukul says that OnePlus may also launch smartwatches in Q3 alongside smartphones.

attempt to capture the market
OnePlus has prepared two TWS earphones. One of these will have the Nord branding, while the other will have the OnePlus logo. The products may be introduced in the third quarter of 2022. Apart from these two, OnePlus is also working on a smart watch. It will have a smart band, which is called Band 2. It can be said that One Plus wants to put a lot of options in front of customers to strengthen its grip on the market.

Trying to gain a foothold among the best brands
If we talk about the smartphone, OnePlus has two Oppo phones, CPH2455 and CPH2413, in addition to the Oppo A57 and Reno 8 Pro rebrands. It can be said that the company is preparing to launch a series of phones in the coming months and this will help the brand reach the top five smartphone brands in the country. Currently, this list is currently dominated by Xiaomi, Samsung, Realme, OPPO, and Vivo.