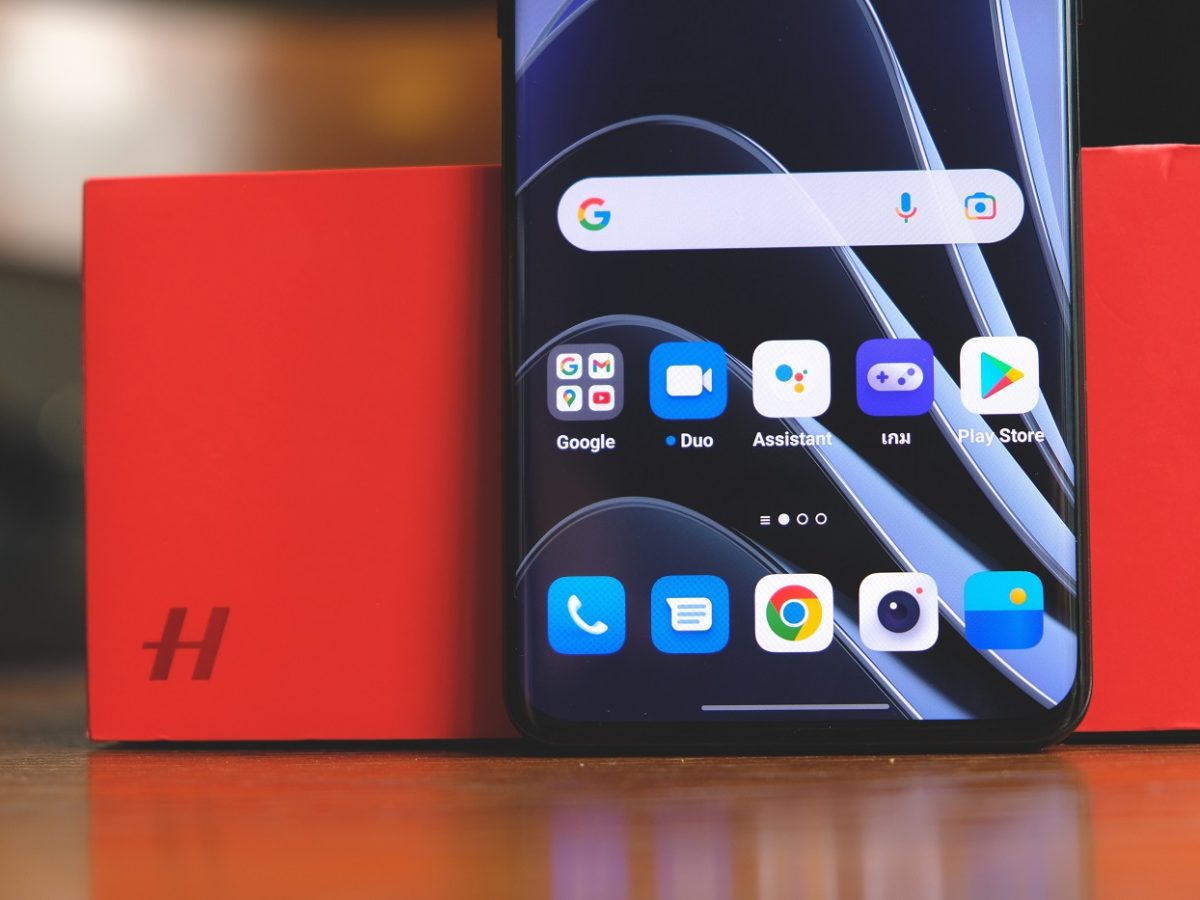 OnePlus 10RT: OnePlus is set to launch its upcoming OnePlus 10RT phone in India soon. Before the launch, this phone has been seen at BIS certification, and from there information about its model number has been revealed, which is said to be CPH2413. Tipster Mukul Sharma has tweeted that the OnePlus 10RT will come with a 120Hz AMOLED panel. The phone is expected to be offered in two storage options: an 8GB RAM/128GB storage model and a 12GB RAM/256GB storage model.

The phone can run on Android 12 operating system, which is expected to have an OxygenOS 12 layer on top. Mukul Sharma believes that the upcoming OnePlus 10RT will launch in India with black and green color options.

According to the report, the phone may have a triple rear camera setup, which is expected to have a 50-megapixel primary lens, an 8-megapixel secondary camera, and a 2-megapixel third sensor. Apart from this, information has been received that a 16-megapixel selfie camera will be available in the hole-punch cutout on the front of the phone.

Let us know that the company launched OnePlus Nord 2T 5G in India this week. The phone has a 90Hz AMOLED display, triple rear camera, and a 4,500mAh battery.

This is the camera of the Oneplus Nord 2T 5G
The phone’s rear camera module has a 50-megapixel Sony IMX766 sensor with optical image stabilization. Apart from this, an 8-megapixel ultra-wide sensor and a 2-megapixel macro lens have also been included in OnePlus Nord 2T. On the front of the phone, it houses a 32-megapixel selfie camera inside the hole-punch cutout on the left side of the front panel.