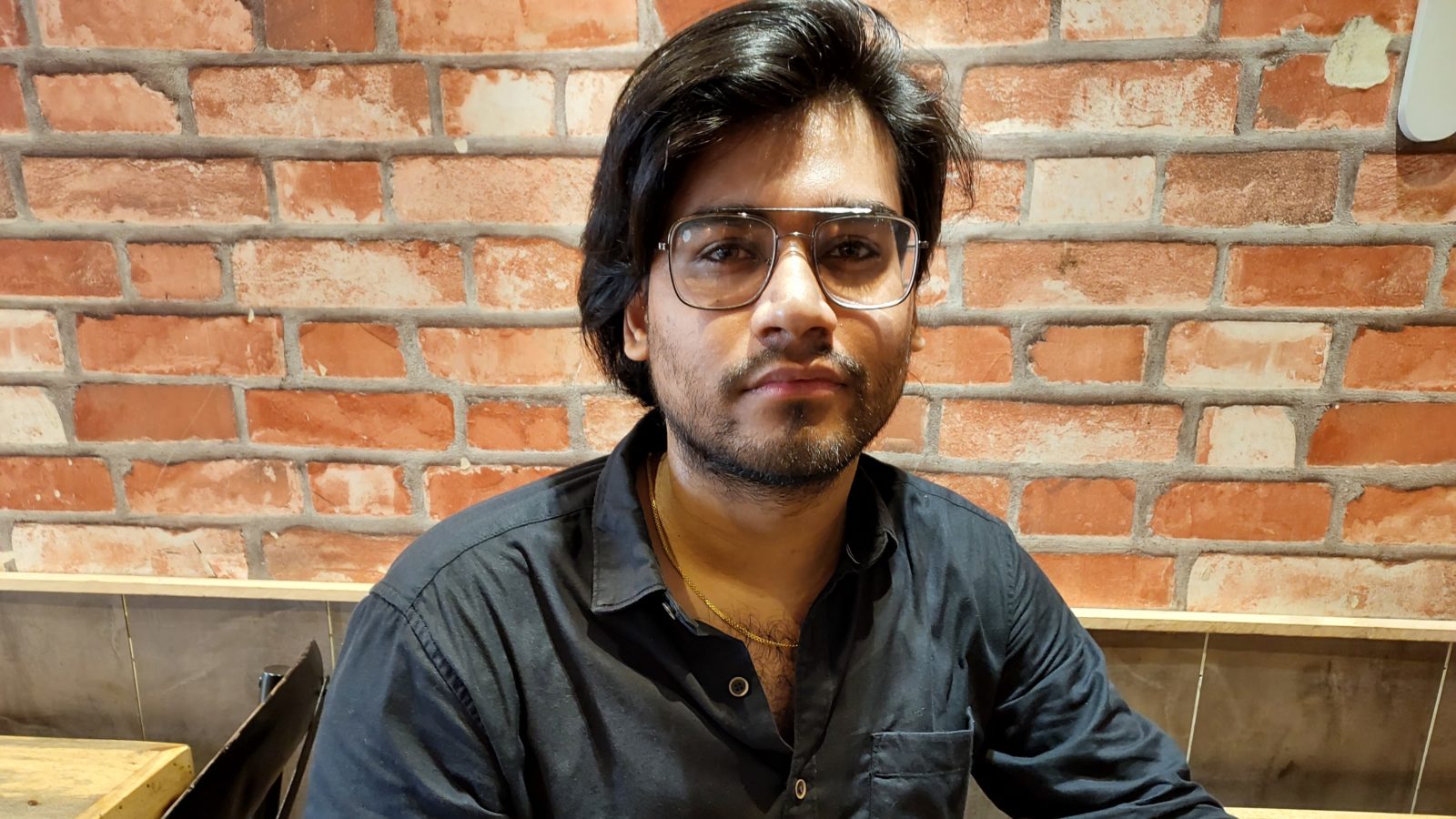 Vivek Bhardwaj from Lucknow has brought laurels not only to Lucknow but to the whole country, because Google London recently offered him a job for an annual package of Rs 1.37 million. B. Tech Computer Science Lucknow Institute of Engineering and Technology Final Vivek Bhardwaj, student of the year, hails from Bulandshahr but lives in Lucknow to study. According to him, he was applying for jobs in many places online for a long time along with his studies. We are applying for a job abroad. One day he received a message from Google London and on that he called for an interview. That was the turning point in Vivek Bhardwaj’s life. Why was that point made?

Interview conducted in 4 rounds
Vivek Bhardwaj himself tells about this that when he received the message from London Google, he immediately prepared himself for the interview and there were about 4 rounds of interviews, in which he was asked some questions related to the data structure and algorithms of the computing. there were about 5 interviewers in front of him, there used to be different people in each interview, after this there was also the last interview where general talks were held with him and after that he was selected for this job.

I got the position of Software Development Engineer

Vivek Bhardwaj shared that he has been given the position of Software Development Engineer at Google London. He said that from the beginning he was not interested in working in a company like Google. At first he was interested in Physics. It is said that he also wants to undertake, but he first has to gain experience and that experience he will get by connecting with Google, in which he can learn more and more.

It is a journey but not a goal.

He says this is the ride of his life, but it’s not his ultimate goal. Vivek Bhardwaj said that he, apart from his parents in his family, he also has a younger sister and a younger brother. The sister is studying in Haryana and the younger brother is studying. Bulandshahr’s own class 10 his guru is his father.