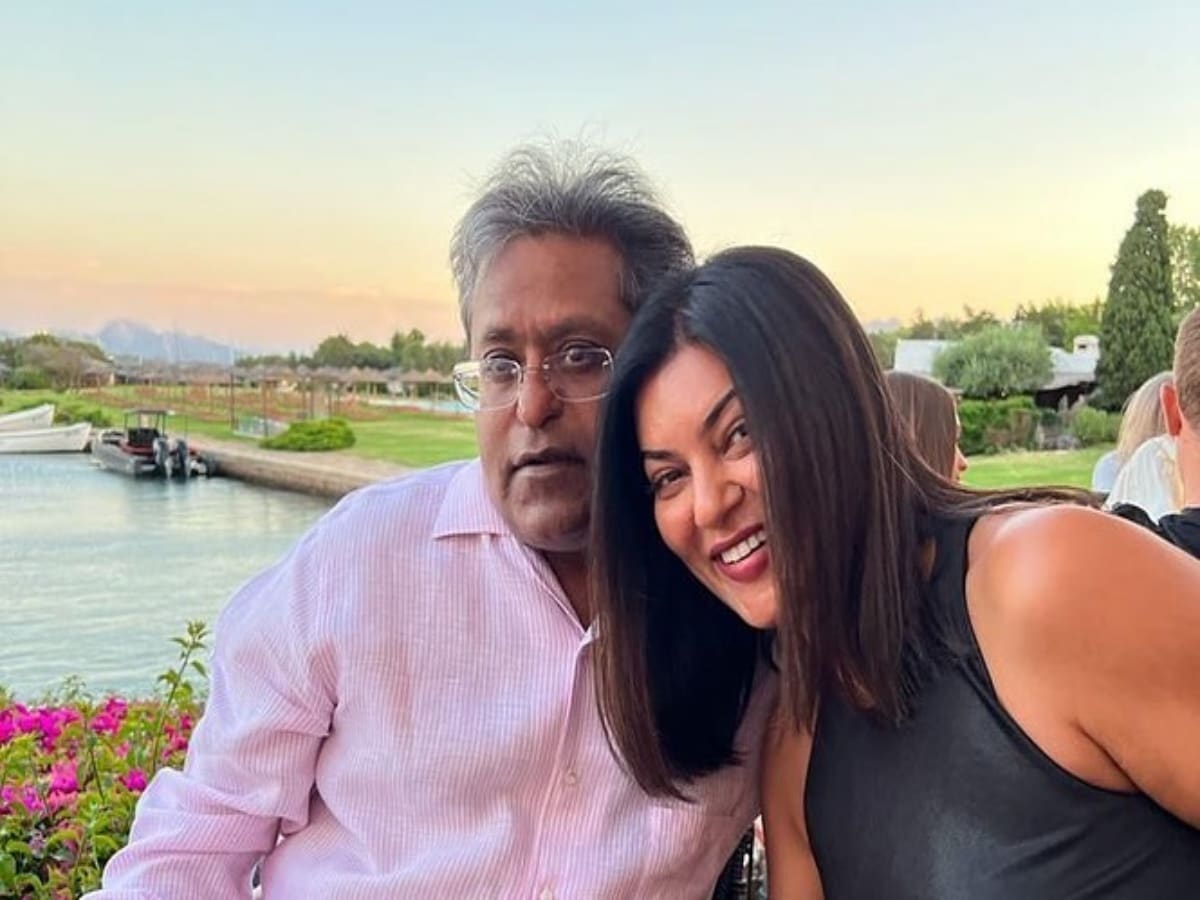 New Delhi. The first president of the Indian Premier League, Lalit Modi, has revealed that he is dating actress Sushmita Sen. His announcement shocked people through social media. Many people said they had no idea the two knew each other.

After this, people started collecting information about him on the internet and found that Modi and Sen have known each other for years and are close friends. They were often mentioned in social media posts. Even the runaway businessman once helped the former beauty queen with Twitter verification. This information has come from one of his old posts.

Yippppeeeee!!! Finally my Twitter account is verified! Thanks Lalit(Modi):) for all your help! So much for a checkmark 😉 party time :))

Blue check mark found in 2011
This tweet is from 2011, in which Sushmita Sen thanked Lalit Modi for helping him get the ‘blue check mark’ on Twitter. He wrote in his tweet that finally my twitter account has been verified! Thank you Lalit Modi for your help! In addition to this, other examples of interactions between the two have also surfaced online. In a tweet, Lalit Modi asked the former Miss Universe to reply to her SMS.

I have just returned to London after a whirlwind world tour. #Maldives # sardinia with families – not to mention my #half orange @sushmitasen47 – a new beginning a new life finally. On the moon. pic.twitter.com/Vvks5afTfz


Photos shared by Lalit Modi
On Thursday, Lalit Modi, 56, shared several photos with Sen and called the former Miss Universe her better half. After this tweet, the marriage speculations of both increased. However, Modi clarified this in another tweet, saying that at the moment the two are just dating.