Indian prices for Oppo Reno 8 and Oppo Reno 8 Pro have been leaked for their launch in India on July 18. Check the details – Tech News Oppo is set to launch the Reno 8 series in India on July 18. The Indian variant will have two models: Oppo Reno 8 and Reno 8 Pro. Most of the specifications of both smartphones are already available. Now, just a few days before the launch, a popular tipster has revealed the Indian price of the upcoming Reno 8 series. If you too are eagerly awaiting these phones and curious about the price, which variant fits your budget. See below, based on the leak, how much the price of the different variants will be in India…

Also read: Screen change will be done for free, are you also using this Samsung phone? 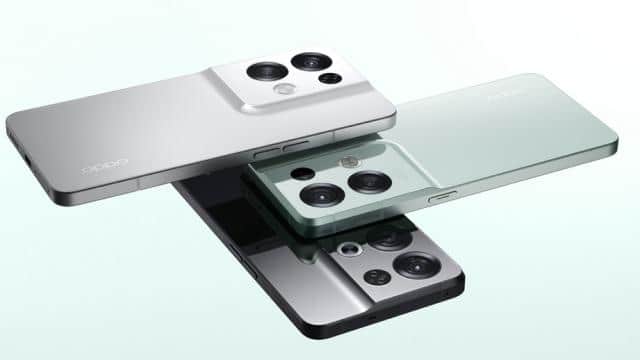 What will be special on the phone, know
Oppo has already confirmed several key specifications of both smartphones. We know that the Reno 8 Pro will come with a 6.7-inch AMOLED display with 120Hz refresh rate. The smartphone is powered by MediaTek 8100-Max chipset. The device will also have Oppo’s own Marisilicon X chip for better imaging. On the contrary, the Reno 8 model will get power from the Dimensity 1300 chipset. The device will have a VC liquid cooling system. It will be equipped with two flagship Sony camera sensors and have a slim body. Both smartphones will house a 4,500mAh battery and support 80W SUPERVOOC fast charging.