Big hit for Google! App developers will have to pay over Rs 711 crore to settle legal disputes 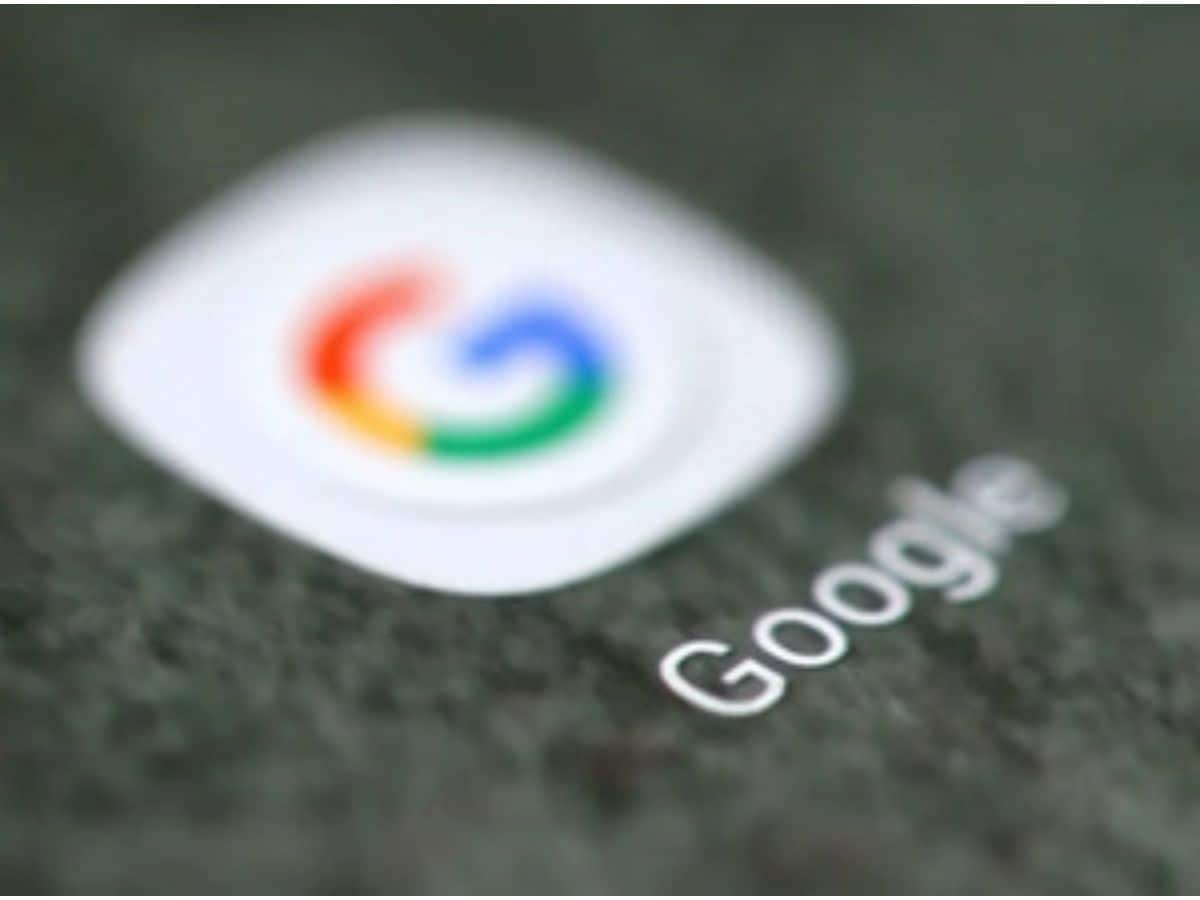 Washington. Google will pay $90 million (about Rs 711 crore) to settle a lawsuit brought against it by app developers in a federal court in San Francisco. App developers had accused Google of entering into deals, technical barriers and revenue sharing with smartphone makers to shut down the app ecosystem and allow most payments through its Google Play billing system with a tax. predetermined service charge of 30 percent can be separated.

The court must approve the proposed settlement.
According to Hagens Burman Sobol Shapiro, who represents the plaintiffs in court, there are potentially 48,000 app developers eligible for this $90 million fund. He said each of these developers would be paid at least $250. Apple Inc. agreed last year to ease App Store restrictions on small developers and pay $100 million.

Also read – Good news for Gmail users! The app gets the new ‘Storage Used’ tool, this issue will be removed

Congress considers making law
On the other hand, Congress in Washington is considering enacting a law that would allow Google and Apple to allow sideloading or downloading of apps without using the App Store. In addition, the companies will not force application providers to use Google and Apple payment systems.