Big announcement about Vivo Pad and folding phone, launch confirmed for this day 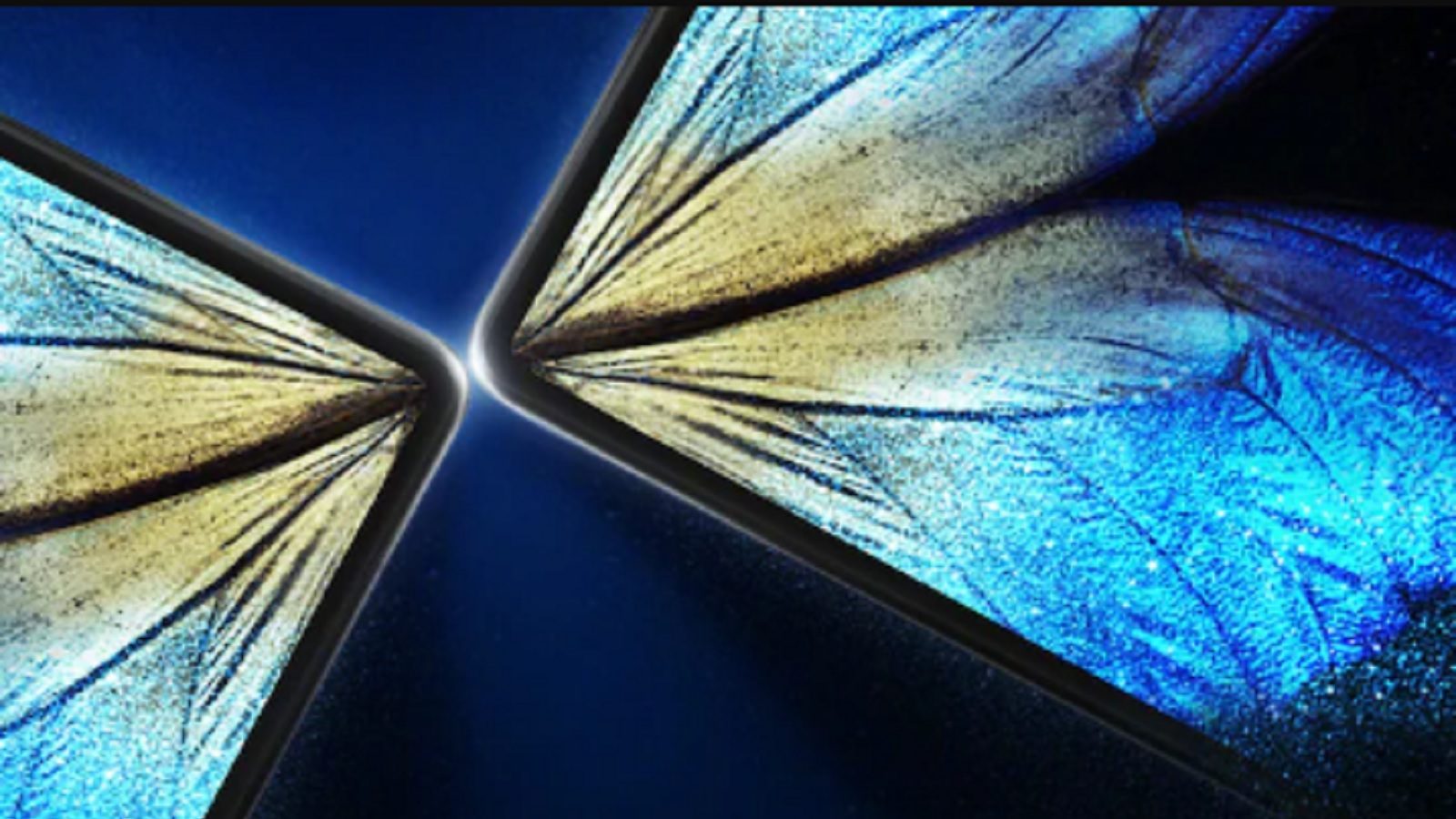 alive has officially unveiled a new tablet and foldable smartphone in China. The company’s Weibo post revealed that full information on both devices will be available on Monday. However, the Chinese smartphone manufacturer has already confirmed the name and design of its next tablet. According to an official Weibo post, the Vivo Pad will feature an all-metal build and a slim and light form factor.

The Vivo Pad will also have stylus support and has been spotted with a Bluetooth keyboard accessory. Apart from this, it appears to have a sky blue finish and a circular camera module on the back.

The dual camera setup can be seen on the back and a USB Type-C port at the bottom of the tablet. The trailer confirms that the Vivo Pad will have the option of a quad-speaker setup with Dolby Atmos. It looks like Vivo’s new tablet will also run Oxygen OS, which will be based on Android.

Vivo will confirm the rest of the details about its upcoming tablet on Monday (March 28), which could also be the official launch date. While Vivo did not reveal any other details about the tablet, tipster Abhishek Yadav recently leaked some of its features.

You can get 2.5K screen
If the rumors are correct, the Vivo Pad will be powered by the Snapdragon 870 SoC, coupled with 8GB of RAM. Apart from this, it will also have a 2.5K screen, although the type of panel, OLED or LCD, has not been mentioned. In addition to the Vivo Pad, we may also get some information about the upcoming Vivo foldable smartphone on Monday.